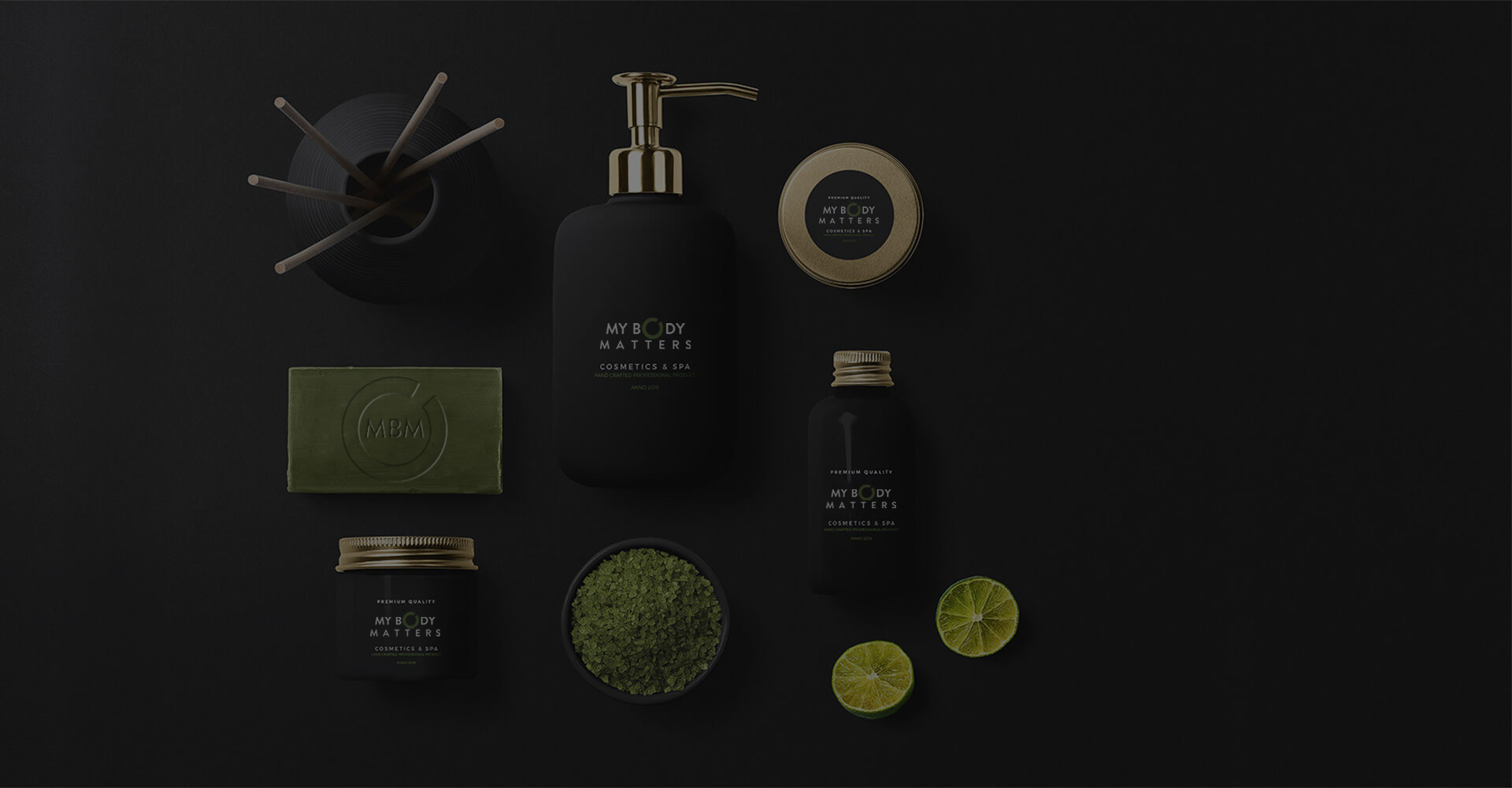 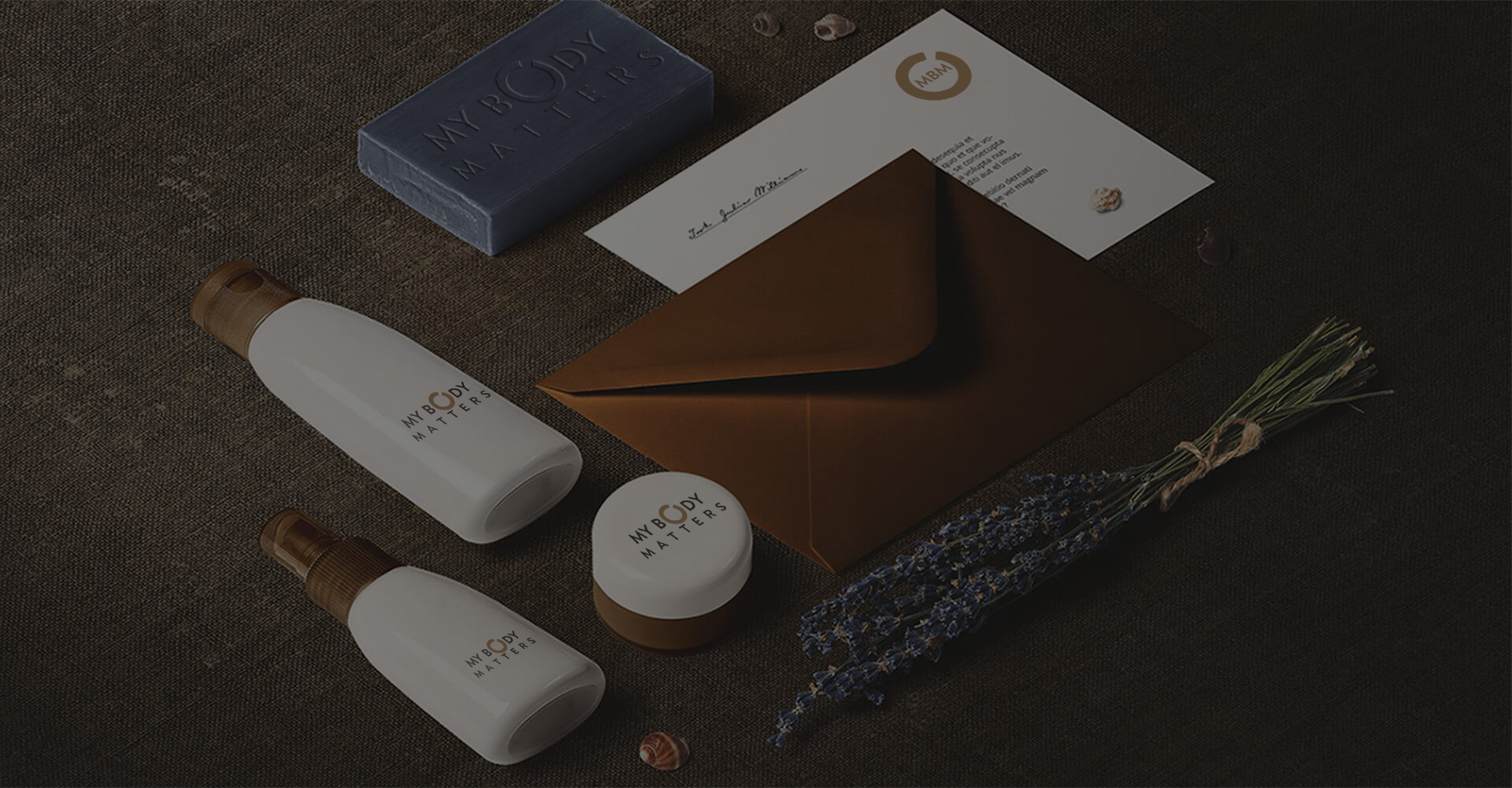 A: CBD, or Cannabidiol as it is fully known, is one of the most studied and commonly found cannabinoids. It’s naturally produced in the body (it’s found in breast milk to aid human development), along with being one of 82 natural compounds found within the cannabis plant. CBD oil can be derived from either Marijuana or Hemp, both are by-products of the Cannabis plant, but there are very distinct differences between the two.

CBD derived from Marijuana contains very high levels of THC. THC is also known as tetrahydrocannabinol, and it’s the compound that causes the ‘high’ feeling. CBD derived from Hemp contains very little or no THC at all meaning it is completely non-psychoactive. CBD can interact with the cells in our bodies as the molecule has a similar composition to chemicals that are naturally produced by the body called endocannabinoids.
By interacting with the Endocannabinoid system via receptors in the brain, the central nervous system, peripheral organs and many other areas, CBD has been found to produce many therapeutic effects.

A: All CBD Ultra products are derived from the Cannabis Sativa L. plant, also known as commercial Hemp. Our products have 80% Phytocannabinoids but zero traces of THC- unlike medical marijuana products that contain high levels of the psychoactive substance tetrahydrocannabinol (THC).
As many of CBD Ultra’s hemp products contain zero or trace levels of THC, (the compound that causes a marijuana high), they are completely non-psychoactive and legal to sell and buy in the UK. The products that do contain THC contain less than 0.2% which is well below the legal requirements and nowhere near enough to have any effect.

Q:What’s the difference between Cannabis and Hemp?

A: Hemp and Cannabis are scientifically and genetically the same plant that has been cultivated in different ways to achieve different effects.
Medical cannabis plants have been selectively bred over the years to produce female flowering plants that yield budding flowers, and it’s these buds that contain THC. These plants are purposefully cultivated to contain high levels of psychoactive THC as they are then used recreationally, spiritually, and medicinally.
In contrast, hemp plants are tall and do not produce any flowering buds, therefore containing trace amounts of THC. The hemp plant is legally grown all around the world for use in products ranging from textiles to building materials, and food and supplements and it is legal to buy and sell in the UK.

Q:What’s the difference in THC levels between Hemp and Cannabis?

A: Most medical marijuana plants produce between 5-20% THC, with some strains producing 23-30% THC, whereas hemp plants naturally contain less than 0.2% THC.
Hemp oil products can sometimes be described as cannabis oil products, as technically the term can be used to describe both as they are derived from the cannabis plant, but although both are from the Cannabis plant, they are very different. Marijuana is rich in THC and is used to get “high”. Hemp is an industrial food crop that is sold under licence within the UK. Both contain CBD, but only marijuana contains THC.
Importantly, CBD Ultra products are all derived from EU and US approved industrial hemp and as such are completely non-psychoactive and legal in the UK.

Q:How does it work?

A: CBD interacts with the body’s Endocannabinoid system. The four primary uses of this internal system include neuroprotection, stress recovery, immune balance, and homeostatic regulation. As the CBD compound is remarkably similar to compounds produced naturally by the body (cannabinoids are found in breast milk and are crucial for human development), they can lock onto the bodies Endocannabinoid receptors and act as a switch resulting in therapeutic effects and an increase in overall health and wellbeing.
As hemp CBD does not contain any THC, it’s cannabinoid profile is perfect for people looking for the health benefits of cannabis psychoactivity.

Q:What are the health benefits of CBD?

A: Over 23,000 studies have been published in peer-reviewed medical journals over the past ten years studying the effects of cannabis, cannabis oil, and cannabinoids on the body. As CBD Ultra cannot make any medical claims regarding the health benefits of hemp supplementation due to the UK’s MHRA laws, we advise all customers to research this area themselves extensively.

A: Yes. CBD Ultra only sell legal hemp extracts, not high THC cannabis.
Our products are exclusively derived from EU and US approved industrial hemp and as such are completely legal to sell and buy in the UK. Customers need to be careful when purchasing CBD products as some available from other vendors are derived from marijuana, and therefore contain over 0.2% THC making them illegal.

Q:What is the shelf life of CBD Ultra products?

A: CBD Ultra products have a shelf life of 2 years when stored in a sealed container, away from moisture and light.

A: CBD Ultra ensure that the product or raw materials used in the manufacture of Hemp Oil do not contain or are not derived from Genetically Modified Organisms.

Q:What is the best way to take CBD?

A: There are various ways to take CBD, all of which can be beneficial.
Our range of products includes oils, edibles, balms and tinctures.

Q:Why do people use Hemp Extracts?

A: CBD Ultra products are recommended as a food supplement that can help improve overall wellbeing. Acting in accordance with UK regulations, CBD Ultra cannot make health claims regarding CBD, and we cannot advise taking these products as a treatment for illness or disease. If you feel that you may be ill, please seek professional advice from a qualified Doctor.

A: No. We only sell EU approved low-THC, high-CBD hemp products that are non-psychoactive. They cannot be used recreationally and are legal to sell and buy in the UK.

A: Our products are tested both internally tested by our supplier as well as 3rd party tested to ensure the highest quality, consistency and reliability in the industry.
The major attributes of our oil are the naturally high content of phytocannabinoids (up to 80%), the absence of heavy metals, no pesticides, no residual solvents, and zero THC.

If you have any further questions we would love to hear from you, click here to send us a message.

This website uses cookies to improve your experience while you navigate through the website. Out of these, the cookies that are categorized as necessary are stored on your browser as they are essential for the working of basic functionalities of the website. We also use third-party cookies that help us analyze and understand how you use this website. These cookies will be stored in your browser only with your consent. You also have the option to opt-out of these cookies. But opting out of some of these cookies may affect your browsing experience.
Necessary Always Enabled

Any cookies that may not be particularly necessary for the website to function and is used specifically to collect user personal data via analytics, ads, other embedded contents are termed as non-necessary cookies. It is mandatory to procure user consent prior to running these cookies on your website.